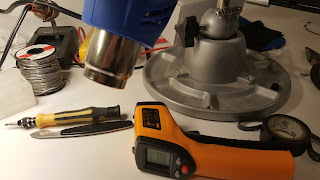 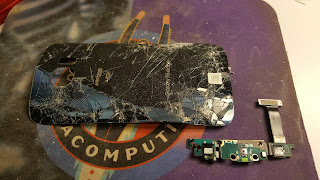 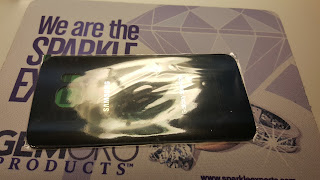 Posted by siliconfish at 5:42 PM 6 comments 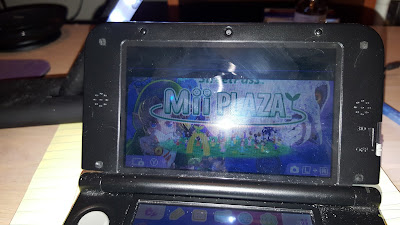 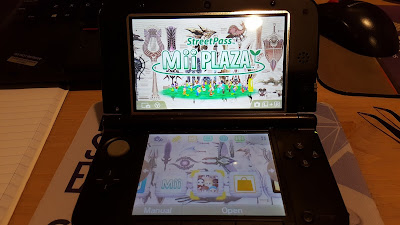 Posted by siliconfish at 9:38 AM 3 comments